5 reasons to visit Coto Doñana after the fire

5 reasons to visit Coto Doñana after the fire 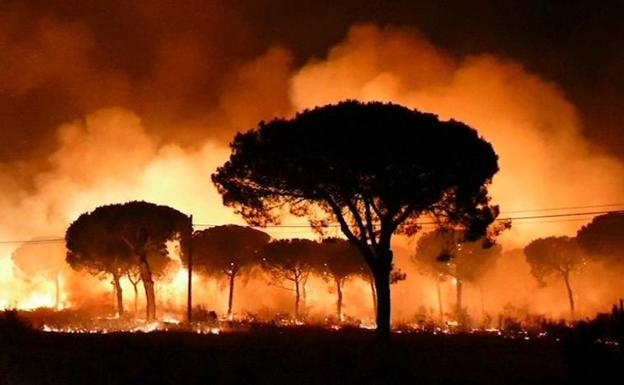 The fire unleashed last night of Saturday June 24 found the perfect conditions to become a monster that spread out quickly through the pinewoods of Moguer until reaching the limits of the Natural Park of Doñana in Huelva. The 85 Km2 razed by fire include areas of high ecological value such as the dunes of Aperillo and El Abalario, home to numerous protected species including three territorial females of Iberian lynx and a male. But reptiles, amphibians and non-flying insects, as well as flora, are the ones that have caused the greatest losses by not having the ability to escape the flames with sufficient speed.

Thousands of plants have been reduced to ashes including species of special interest such as the Portuguese Crowberry (Corema album), Prickly Juniper (Juniperus macrocarpa) and Phoenician Juniper (Juniperus phoenicia) in an area that stands out for the richness of its landscapes and its flora.

The dunes after the fire.

So, is it worth visiting Doñana after all? The answer is of course yes and we could give you many reasons, but here are the top 5: 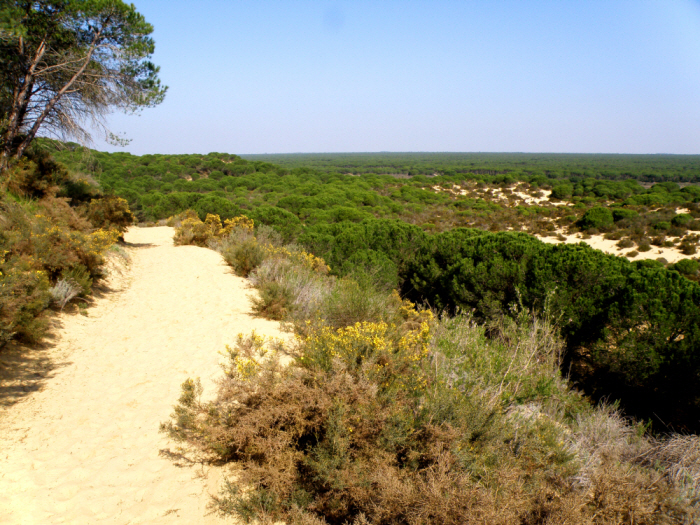 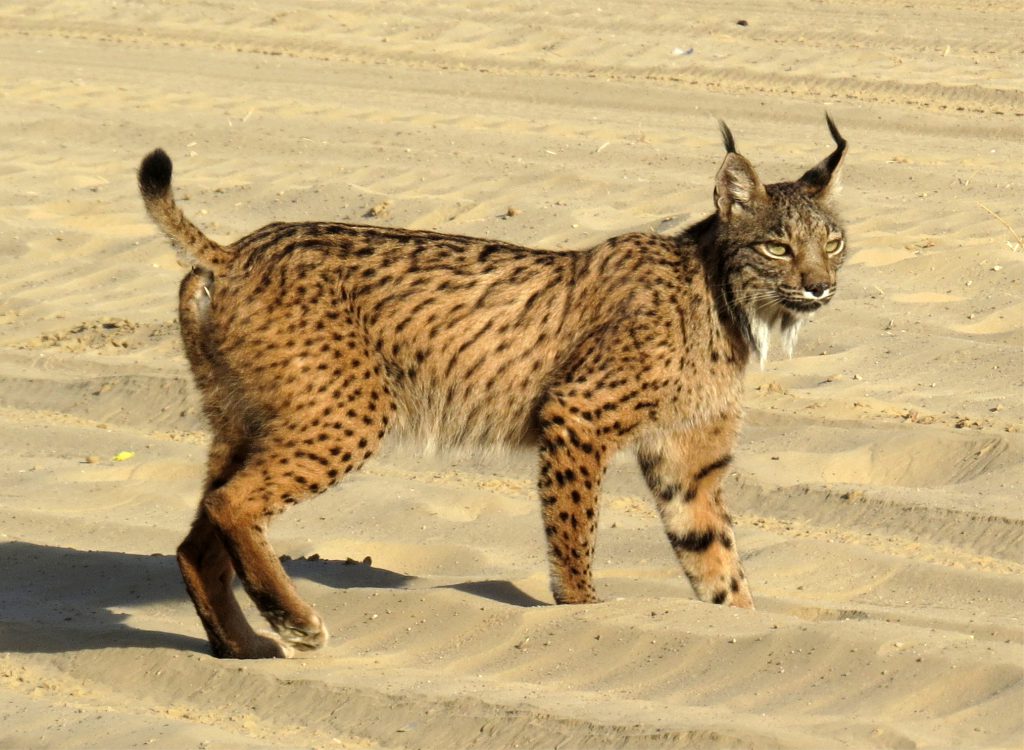