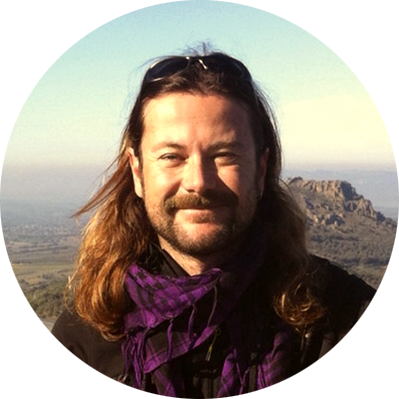 Sergio was born in Huelva city, surrounded by the largest tidal marshes in the Iberian Peninsula and he began to get interested in nature from his early youth. Mediterranean forests, marshes, natural beaches and its wildlife woke up his curiosity about nature.

He studied Biology and after one year living in Ireland he began to work as a guide in 2003. Doñana, the saltmarshes in the southwest of the Iberian Peninsula and Extremadura are his hotspots but he also guides in the rest of Andalusia, Navarra, Catalonia and loves to spend the summer exploring the wildlife in East Africa.

What he likes the most is sharing his knowledge about nature and wildlife being into the wild. That’s why he decided to become a guide many years ago and why he still does it.